Just added to your cart

Our Flagship Cabernet Sauvignon Made By Martha McClellan

The outstanding 2016 growing season was marked by hot and dry weather but no prolonged extremes or heat spikes. Our flagship wine, the 2016 ToyMaker was aged 28 months in new French oak prior to bottling and, with an 18 additional months of bottle aging prior to release, is already hitting its stride as it enters the early portion of its lengthy drinking window.

Tasting Notes: Dark garnet-ruby in color with an expressive nose of red and black cherries, warm baking spices, and sweet oak, the 2016 ToyMaker fans out on the palate with an expansive wave of cherries, cassis, and graphite, wrapped in powerful, ripe tannins that are supple in texture and linger on an extended finish, suggesting a long life ahead for those patient enough to let some bottles rest in their cellar.

Our Playful Second Label Made By Martha McClellan

The 2016 Tin Soldier is a barrel selection crafted and blended with the same exacting care and dedication to quality as our 2016 ToyMaker, using the same fruit, production methods, barrels, and aging regimen as our flagship wine.

Notes: Rich black berries, dark fruit with the brightness of cassis, underlined by the boast of a powerful body and mid-palate that evolves to the velvety expression of richness in tannins and an ongoing depth and extension in finish. 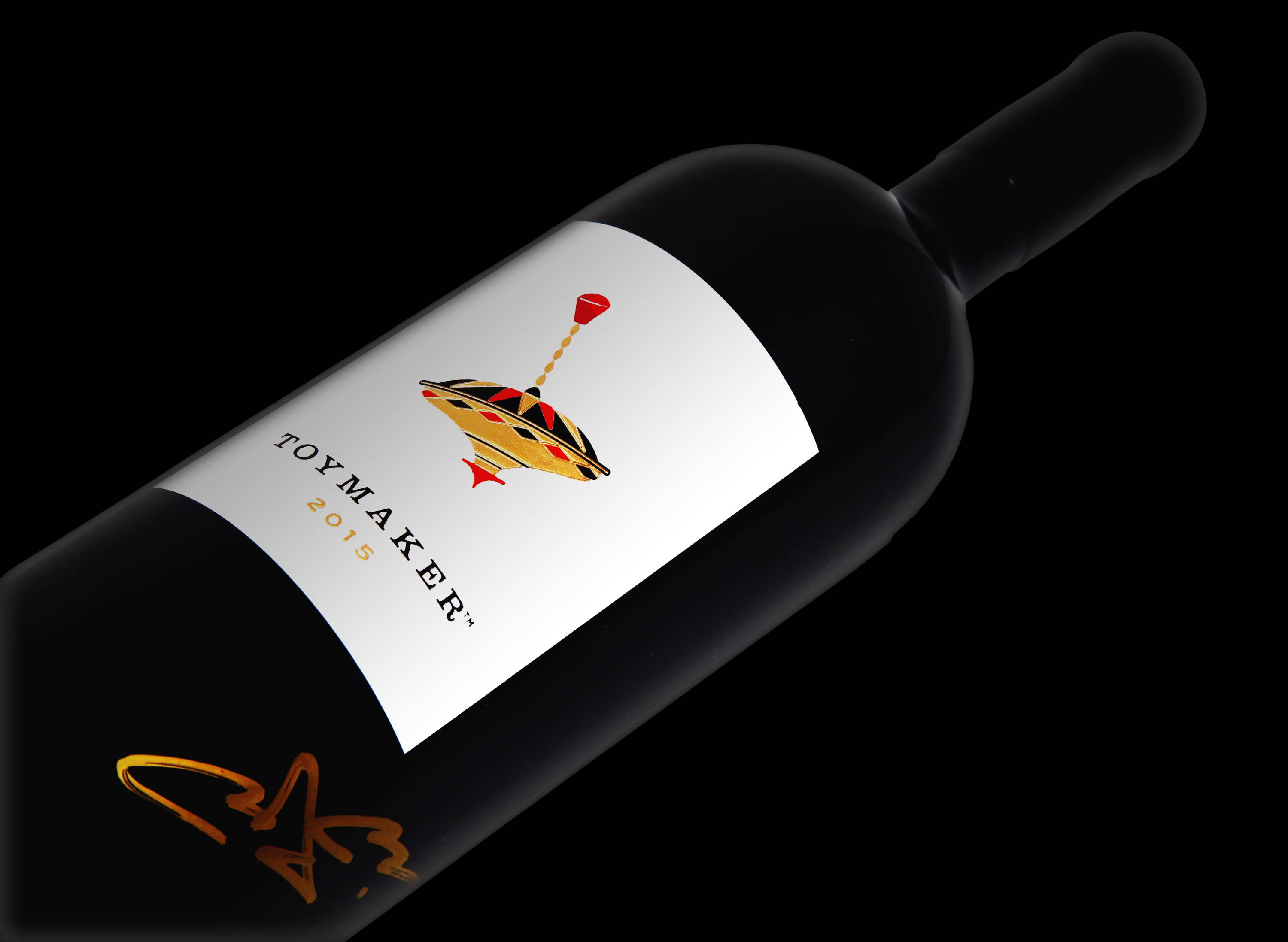 Our Playful Second Label Made By Martha McClellan

Only 48 of these special 1.5 L bottles were painstakingly produced – each a work of art worthy of display in your cellar.

Our large format bottles are:

*Specific numbers may be requested on a first-come, first-served basis 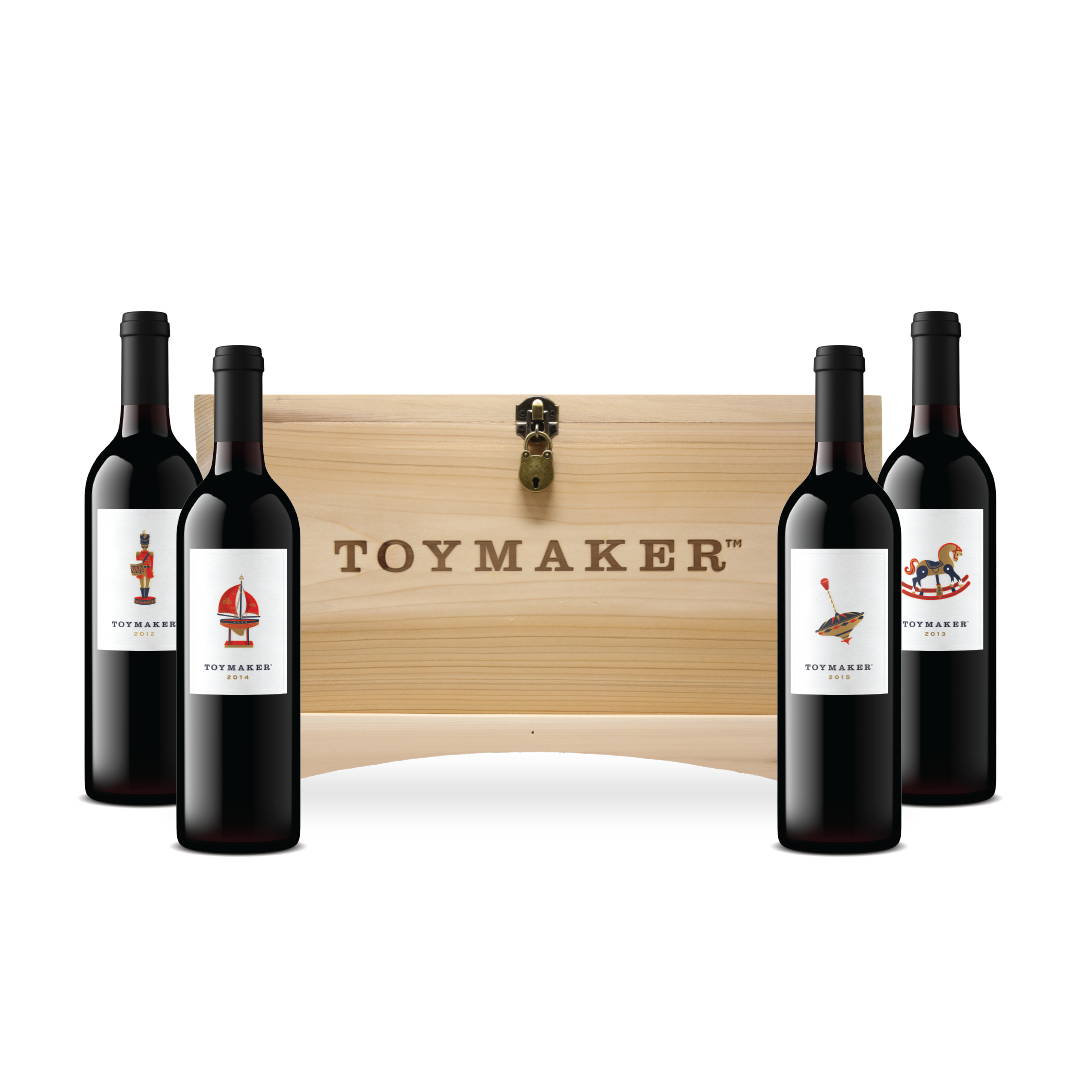 Toy Chest is a vertical set of all four library vintages of ToyMaker Cabernet Sauvignon made by Martha McClellan, presented in a unique, custom-made wood toy chest with hand-engraved padlock. Toys (wines) include one of each of the following:

Due to the limited supply of our library wines, only a small number of our Toy Chest were made. They are available on a first-come, first-served basis to mailing list members. Add a Toy Chest to your collection today.

Please email info@toymakercellars.com or press the button below to request access to this wine.